Thursday, October 20th, 2016 and is filed under YouTube Videos 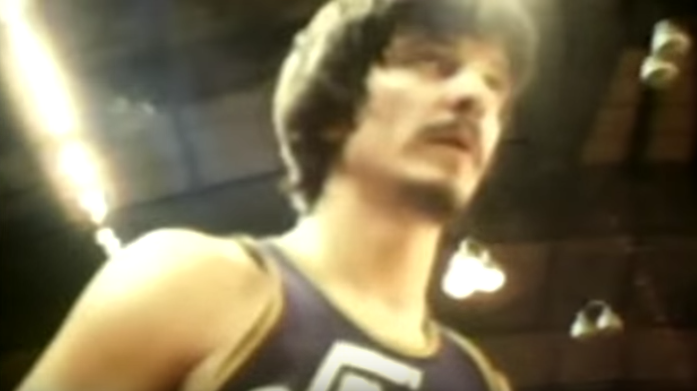 We’ve put together what we believe to be some of the best Pete Maravich Highlights videos from YouTube for all Pistol Pete fans. Enjoy!

This one is a great quality video of Pete Maravich highlights from his NBA career. The video showcases Pete’s amazing ball handling skills, incredible passes, and some of the greatest shots from Maravich’s pro basketball days.

This video features highlights from the February 25, 1977 game between the New York Knicks and the New Orleans Jazz when Pete Maravich scored 68 points during the game before fouling out.

Maravich Memories The LSU Years synopsis: Pistol Pete Maravich lit up the skies over Louisiana in his meteoric three-year career at LSU and emerged as college basketball’s all-time leading scorer with 3,667 points and an incredible 44.2 points per game average. Pistol Pete Maravich was a three-time All American and was named College Basketball’s Player of the Year.

Pistol Pete Maravich… the name still rings in the ears of basketball fans across America. Who can forget the floppy socks, behind-the-back passes, between-the-legs dribbling, and the wondrous assortment of shots.

Now experience the record-breaking career of college basketball’s most prolific scorer and greatest star. Maravich Memories – The LSU Years is the story of Pistol Pete Maravich through never-before-seen highlight footage, interviews and original music on this collector’s edition video.

This awesome video features some of Pistol Pete’s greatest plays set to rock and roll background music. This video was uploaded to YouTube on October 16, 2006 and has over 1,600,000 views! (After you see it, you’ll know why it has so many views!)

Join other fans of Pistol Pete Maravich on Facebook!